The Washington coastal premiere of Ocean Frontiers II: A New England Story for Sustaining the Sea brings audiences face-to-face with those now embarking on the nation’s first multi-state ocean plan. The film prominently features Rhode Island and is an inspiring story of citizens coming together to promote healthier economies and healthier seas across New England.

Two screenings of the film are being offered thanks to Washington Sea Grant:

After the free public screening, join Washington Sea Grant and other sponsors for a discussion about Washington’s marine water management activities.

Ocean Frontiers II highlights the historic and emerging ocean uses of New England waters and introduces viewers to people working on the Northeast regional ocean planning initiative. In a region steeped in old maritime tradition, we see a modern wave of big ships, energy industries, and a changing climate, now testing the limits of an already crowded sea. But in a pioneering trial of far-sighted planning—pushed by blueprints for offshore wind energy — old residents and new are coming together to keep their ocean and livelihoods alive. 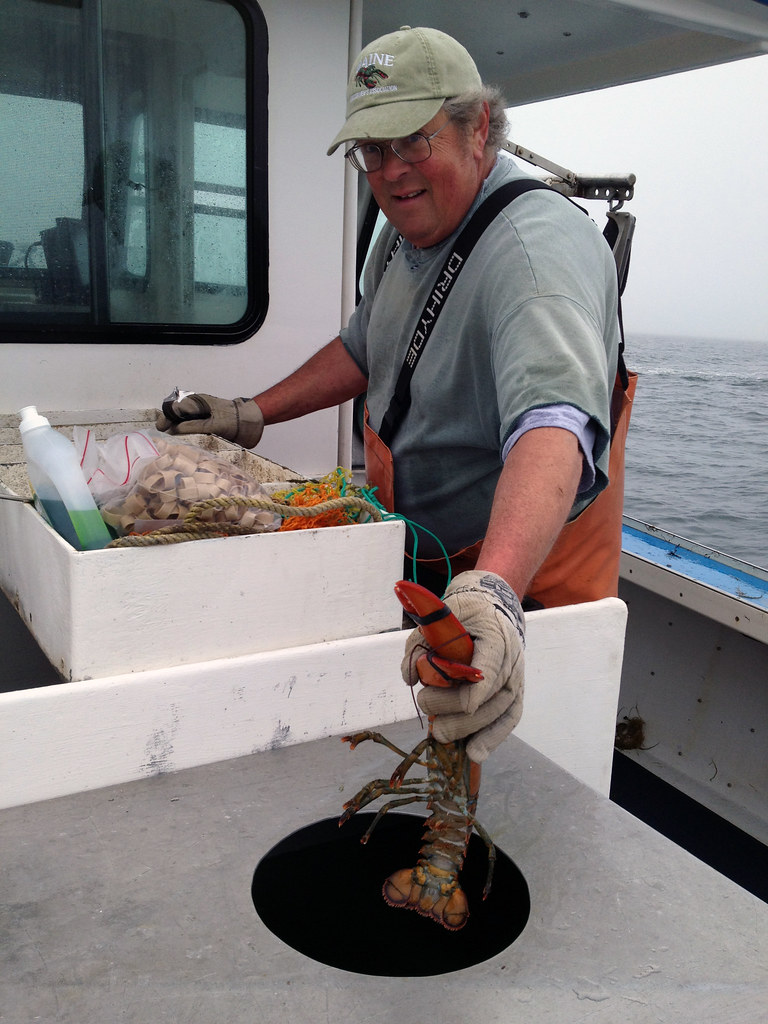 This film reveals how Rhode Island citizens were able to put aside their differences and create a plan that reduces conflicts over ocean resources and protects their livelihoods.